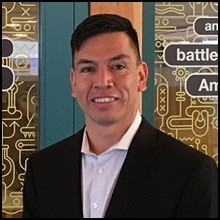 Like many DREAMers, Oscar Vazquez came to the United States as a child in search of a better life. From age 12 when he moved from Mexico to Phoenix, Arizona, Oscar excelled in the classroom. He excelled as a STEM student at Carl Hayden High School and led an unlikely and inspiring story of a group of under-resourced Hispanic high school students who took on an MIT team in an underwater robotics competition. That opportunity led to a college education in the STEM field, earning a B.S.E. in mechanical engineering from Arizona State University in May 2009. But without legal status, he couldn’t secure a job to provide for his new wife and newborn child. He returned to Mexico to apply for a visa, and with help from Sen. Dick Durbin, who spoke from the Senate Floor about Oscar’s case, he was granted a green card in August 2010. Six months later, Oscar enlisted in the Army to serve the country he loves and calls home. Oscar served one tour in Afghanistan and is now a proud U.S. citizen. He now works for Burlington Northern Santa Fe Railway as a business analyst, and is a passionate advocate on behalf on expanding STEM opportunities for Latino and other underrepresented youth. 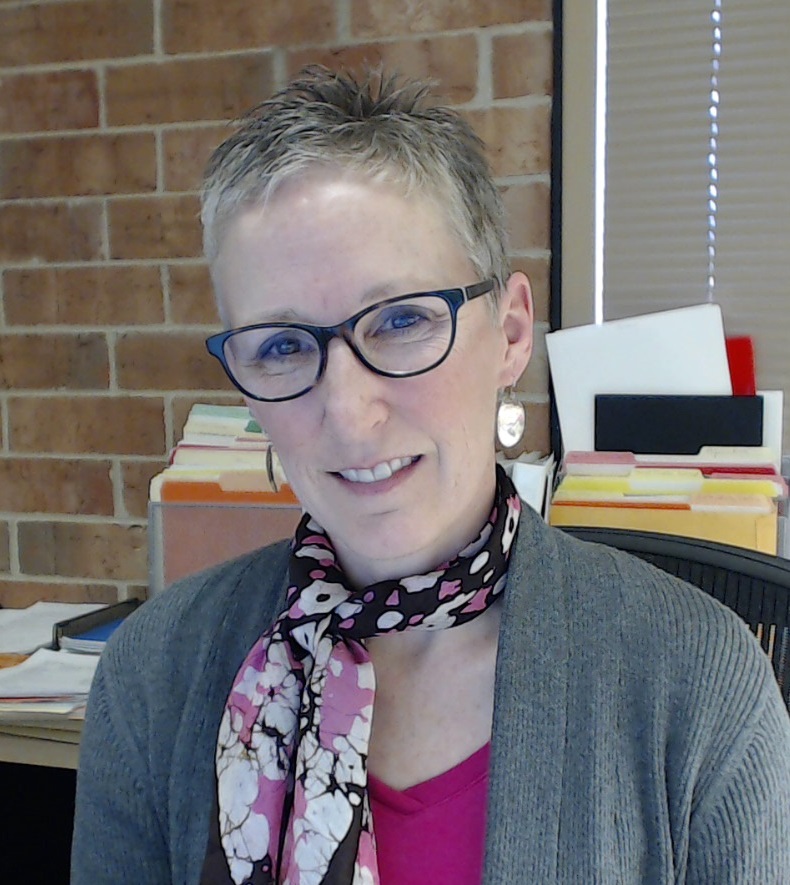